Speaker Karu Jayasuriya confirmed the No Confidence Morion against Mahinda Rajapksa and his purported government was passed in Parliament.

The motion was presented by the Janatha Vimukthi Peramuna and was taken up for a vote when Parliament convened this morning. the UNP, the JVP, the TNA, the TPA, the SLMC and the ACMC voted in favour of the No-Confidence Motion.

The UPFA did not take part in the vote and vehemently protested the No Confidence process. Mahinda Rajapaksa walked out of the chamber soon after the NCM motion was moved.

Following the vote in Parliament, all MPs representing the UNP, the TNA, the JVP, the SLMC and the ACMC signed a motion to the Speaker reconfirming their position on the No Confidence Vote.

Through the motion, the majority of MPs confirmed that they did not have confidence in the purported Prime Minister Mahinda Rajapaksa, and his government. 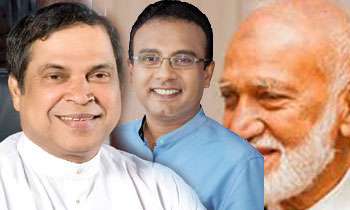 Minister AHM Fowzie, Piyasena Gamage and Manusha Nanayakkara crossed over to the opposition in Parliament.   …

Wasanath Senanayake to resign as minister 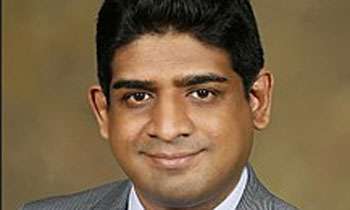 Minister Wasantha Senanayake told media that he was going to resign from his ministerial portfolio shortly. … 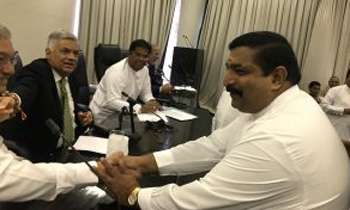 Minister Vadivel Suresh said today he would resign from the ministerial portfolio. …